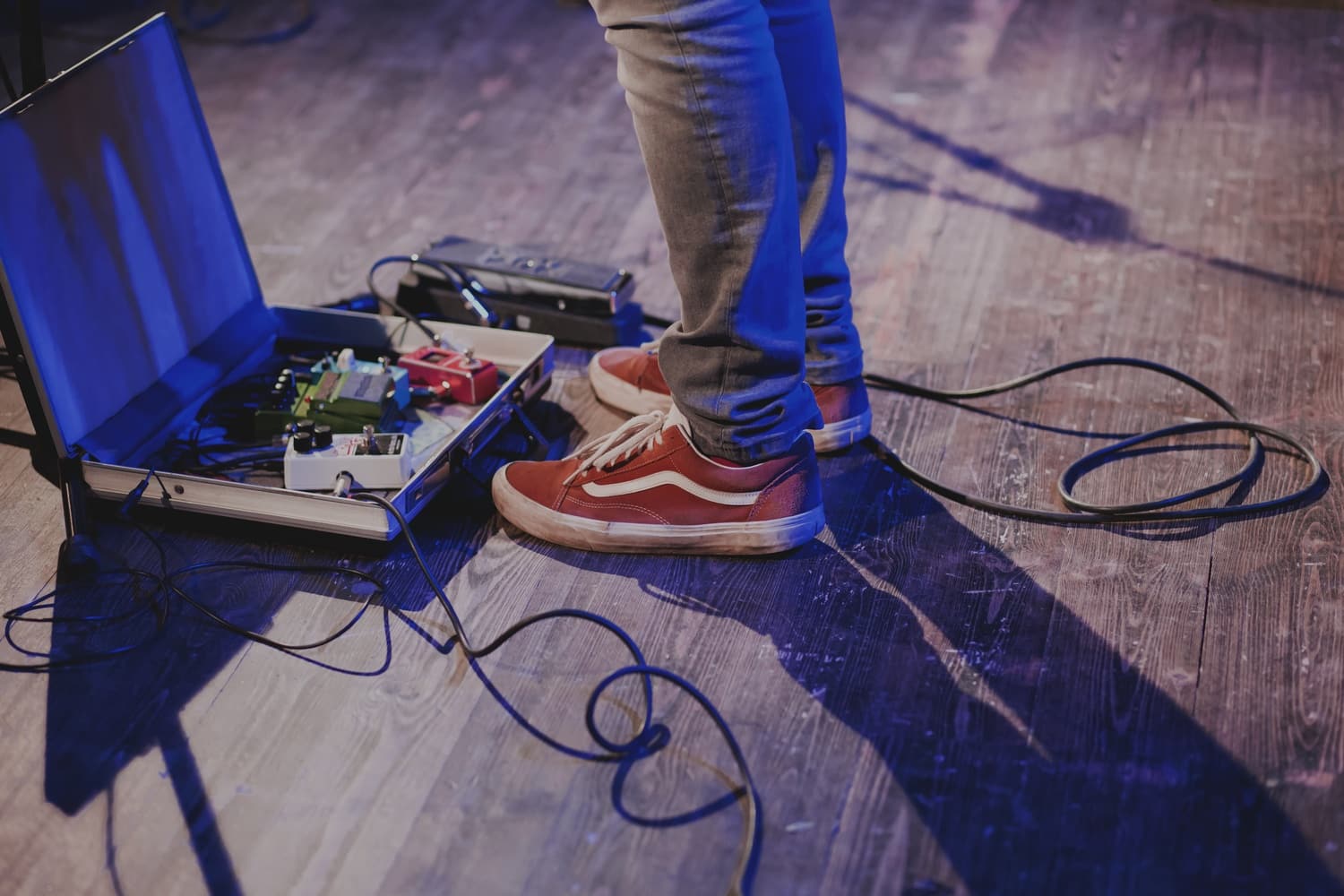 You might have noticed that just because you play a famous song on your instrument, it doesn't always sound like the recording. If you play the same notes on the same type of instrument, why does it sound different? Many times, the answer is audio processing. Every sound you have ever heard from a speaker started as an electrical signal, and electrical signals can be manipulated to change the way they sound.

Wait, is this just a guitar thing?

No! Well, yes, guitar players are definitely the most enthusiastic effects users, but since every recorded sound was once an electrical signal, effects are frequently used on every instrument. Here are a few examples of common effects:

Distortion -  Also known as "overdrive" or "fuzz," this is most guitar players' favorite effect. It increases the sustain of the instrument while giving it an aggressive sound that easily cuts through a noisy band. Examples: Almost every rock guitar riff ever.

Echo -  Commonly called "delay" by guitarists, echo repeats the sounds a little bit later, often more than once. Example: The guitar intro to Where the Streets Have No Name by U2, the vocals to Black Dog by Led Zeppelin.

Reverb  -  Instead of clear repeats, reverb gives a sound a general sense of space. With reverb on, notes fade slowly instead of ending abruptly. Examples: The guitar part to Miserlou by Dick Dale, the drums on In The Air Tonight by Phil Collins.

Flanger  -  This effect creates an odd, filtered sound that changes over time. Examples: Strawberry Fields by the Beatles (the whole mix!), the guitar intro to Barracuda by Heart.

Wah  -  Okay, this one is a guitar thing. A wah pedal allows a guitar player to change the tone of their guitar with their foot while they play. Examples: The guitar intro to Voodoo Child (Slight Return) by Jimi Hendrix, the bass intro & solo to Coffee Shop by the Red Hot Chili Peppers.

There are too many other effects to detail here, but for more info try looking up EQ, Panning, Compression, Phaser, Chorus, Ring Modulation, and Pitch Shifting.

How can I use effects?

Effects are built into many amplifiers and mixers. Additionally, you can purchase effects devices at musical instrument stores. They are most commonly sold in the form of pedals, so they can be switched on and off with your feet while you play. Single-effect units are available, as are multi-effects units. You can even buy kits and build your own! If you don't have an electric instrument, you can still play or sing into a microphone to get the experience. In recent years, effects devices with microphone inputs for vocalists and winds players have become increasingly common. 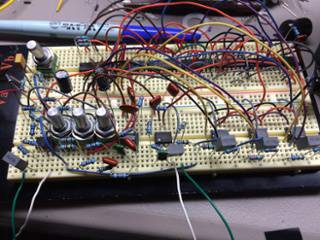 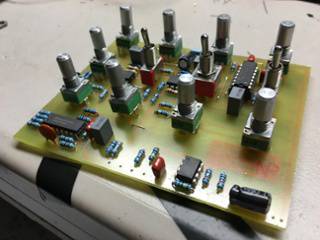 Of course, you could always just try them out at Music House. For training on how to have fun with music electronics, check out our upcoming Community Classes The Art of the Loop Pedal and Got More Tone? - Guitar Pedals & Amps.

A veteran of many rock, funk & jazz bands from southern Illinois to the Colorado front range, Brian has a diversity of musical experiences that he loves to share with students and fans of all types of music. His hobbies include barbecue, martial arts movies, and building guitar effects.
Newest Stories
Related Stories
Tag List
fx pedals
audio effects
kcmusic
music
music teacher