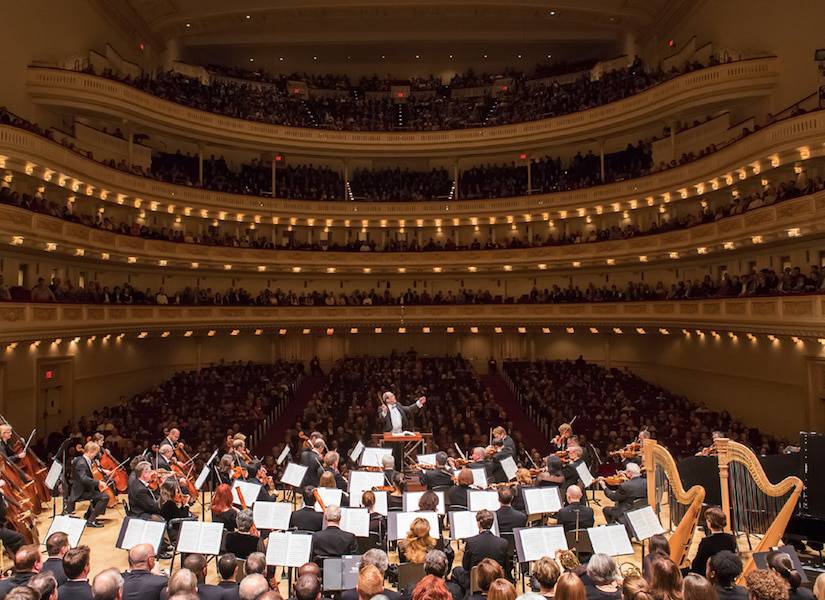 As a program manager at Music House, I have a unique opportunity to talk with students as they are just getting ready to start their musical journey. When I mention the idea of performing to newbies, I am often met with a reaction of nervousness and anxiety. I’m not surprised that people might respond in this way, especially in the beginning when they haven’t fully grasped the concept of learning music. However, I think it’s important that even the newest aspiring musicians have an awareness of the powerful effect a musical performance can have on people. It is our job as more experienced musicians to share the excitement we have for performing and encourage future musicians.


I think it’s important that even the newest aspiring musicians have an awareness of the powerful effect a musical performance can have on people.


I like to perform for an audience because of what I experience during and after a great concert. I’ll do my best to describe: During a concert I feel an intense sense of focus. Sometimes focus feels like nervousness and other times it’s more like anticipation. The hope is that I’ve practiced enough that I’m not solely thinking about technically executing the music, but more about creating music. I’m not worried about everything else in the world, just the task at hand of making beautiful music. After a performance, I immediately feel a euphoric adrenaline rush. The kind that makes your arm hair stand on end. It’s the applause from the audience, the sense of being a part of a musical sound and experience that cannot be perfectly recreated ever again, the satisfaction from playing well, and the shared energy on stage with other musicians and the audience. It’s addicting.

It’s the applause from the audience, the sense of being a part of a musical sound and experience that cannot be perfectly recreated ever again

I’m driven to perform because it gives great focus and purpose to my practicing. Let’s face it, practicing can have its moments when it isn’t always fun. However, when I know I have an upcoming performance, the pressure is on--in a good way. I’m willing to work hard to master necessary skills and an interpretation of music to make the experience of sharing music with an audience as engaging as possible.

Music House Teachers all have their own reasons for wanting to perform. Here are just a few thoughts from some of our amazing teachers.

Drew Little, Drum Teacher
Drum teacher, Drew Little, says “Personally, performing in front of an audience is a huge reason (if not the main reason) why I play music. As much as I love being in the studio and creating, performing is the end goal for me. Performing allows me to express the whole musical process into a moment, and help people understand how it can be translated. There is also an energy in live performance that cannot be duplicated by a studio recording... The best performances are when you reach someone and engage with them. That is what drives me and what I continue to pursue.” Drew is the drummer for local band Jaenki. Be sure to catch their performance at Music House’s Warm Up the House event on December 4.


Russell Thorpe, Saxophone Teacher
Saxophone teacher, Russell Thorpe, has had some of his favorite performing experiences when playing with huge wind ensembles (often 50 or more people). “I want people to be moved, or to have thoughts and feelings in response to the sounds they hear and experience...The thing I like the most about [performance] is playing with other people, especially if I’ve developed a playing relationship where I really can anticipate what they're likely to do.”

Josh Blythe, Drum Teacher
“I really enjoy sharing old, new and original songs with people. Getting up on stage and taking the risk of your music being accepted is a rush,” says drum teacher, Josh Blythe. “To this day, one of my favorite performances was my high school battle of the bands held at the Blue Note in Columbia, MO. We rehearsed a ton in the weeks leading up to the show, and laid it all out on the table during that show. Listening back, it brought out the best of our musicianship, as well as showmanship.”


Music is inherently powerful. The next time you have the opportunity to perform for people, think about how it makes you feel and the effect it has on others. Take the risk to put yourself out there and have fun. You won’t regret it, and hopefully, you’ll love it and allow it to become a driving force in your musical life.

Rachel comes to Music House from Wichita, KS. She brings extensive knowledge of the music retail industry having worked for one of the state’s largest music stores, Senseney Music, as an instrument specialist. She began her musical career at age 8 taking guitar lessons, but turned to the trombone at age 11 because she was told she had long arms. Rachel graduated from Wichita State University with a Bachelor of Music degree in trombone performance with a business emphasis and a Bachelor of Business Administration degree in management.
Newest Stories
Related Stories
Tag List
music teacher
Music House Performances
music