Why You Should Learn to Play Drums 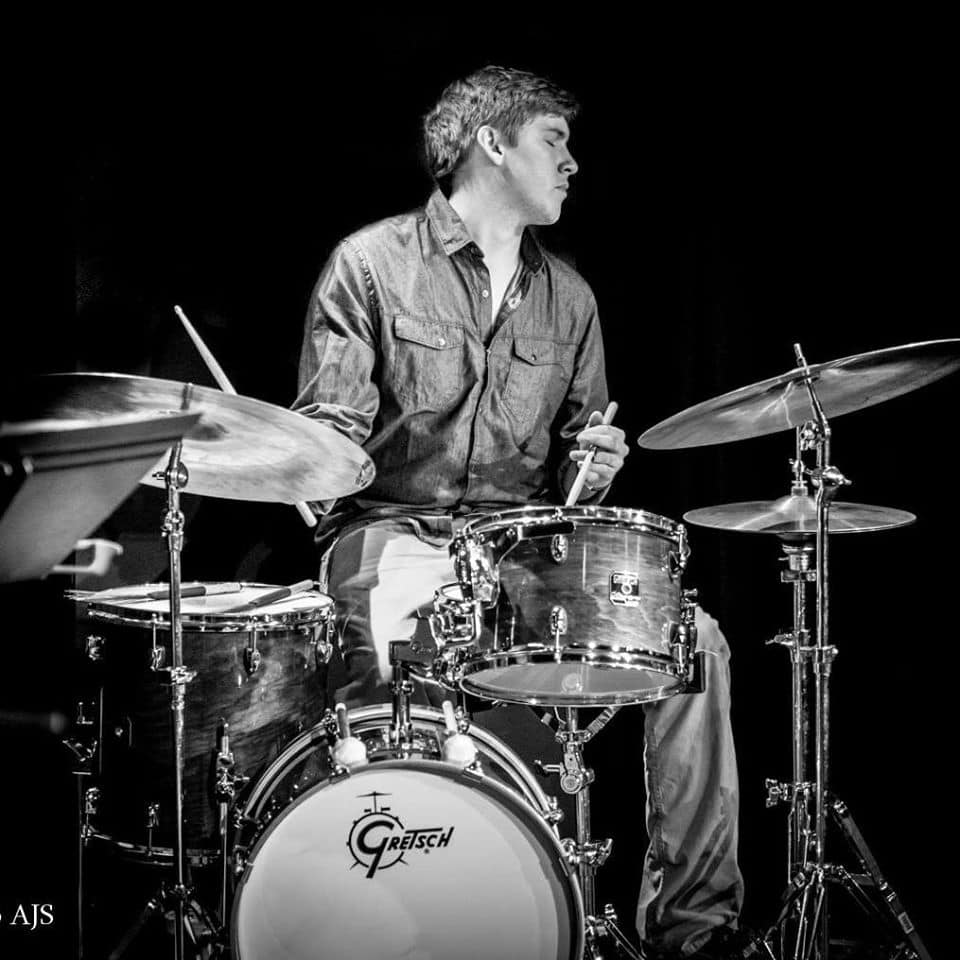 Have you ever noticed that kids are naturally attracted to drumming? From the earliest ages, as soon as they can grasp something in their hand, they start banging one thing against another. Since drums are not always available, they bang their toy rhythmically against their high chair tray. When they figure out that they are making that cool sound, they do it again and again, because making noise is fun!

Not only do they love making noise, children start noticing the rhythm in music before they can even walk. Put on some funky music and you will see infants bouncing to the beat. It doesn't take long before they put those two things together and you have drumming. Google the word "drumming" and you get "making a continuous rhythmic noise".

To answer the question, "Why Play Drums?" the first answer is easy. By capturing that instinctual desire to make rhythmic noise, playing drums makes you feel good. Ask drummers about how they feel when they are in "the zone", and you might hear "I feel happy", or "it gives me a natural high". Why? The physical act of drumming makes the body release endorphins, similar to when you finish a high intensity workout.

A lot has been written about the benefits of playing drums. Benefits listed often include:

All of these are great reasons to learn to play drums, and any one of them would justify spending some time learning to play. But to get a little deeper into why drummers love to play the drums, i asked some professional drummers.

Pat Adams, professional drummer and drum teacher at Music House, has his own reasons to play drums. He feels that "All musicians should learn a bit about drums because music requires precise timekeeping skills." But for him, playing drums is more than just timekeeping. He says:

In the beginning, I loved the immediacy and power of the instrument. After 20 years of playing I am inspired by the idea of refining my style. Like chipping away at stone while creating sculpture, the instrument has all the best sounds inside, waiting to be brought out. 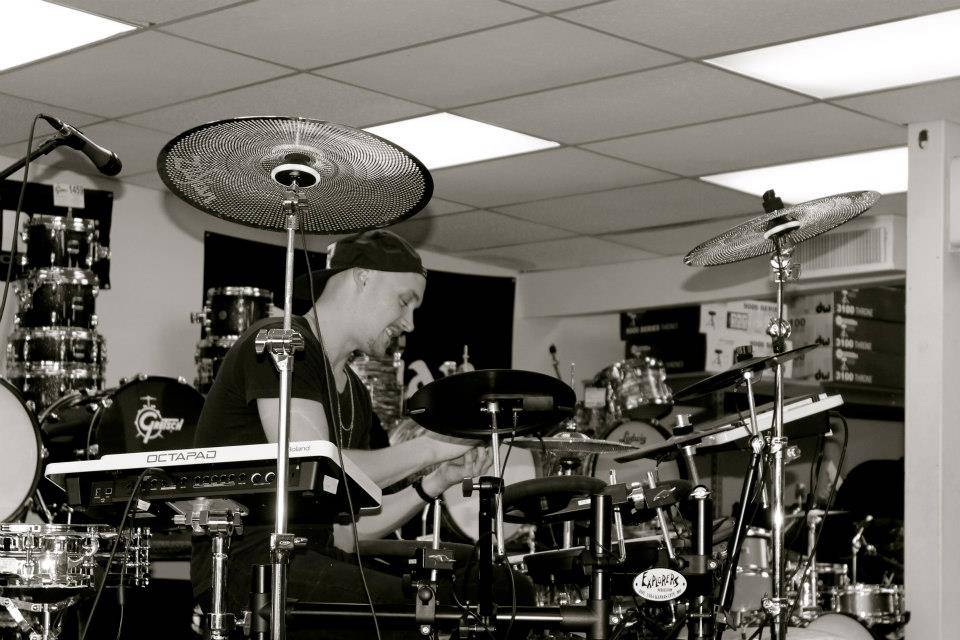 According to Pat, you will never be finished learning to play drums. There is always something new to learn or perfect. That's why Pat believes that although some musicians are using automated and electronic drums, good drummers will always be needed.

Josh Blythe, also a drum teacher at Music House, and professional drummer, loves playing drums for the sound he can make. "You can create as massive of a sound wave as you please. If you wanna make a ton of noise, you can! Without amplification!" He also loves that it's the drummer who can make the song express emotion:

Drums are the driving force in many styles of music. In a sense, playing the drums means you often have a lot of control over the feel of a song.

Steve Thomas, drummer for the band "Shooting Star" and drum teacher at Music House, says that projecting your feelings into a song is important. 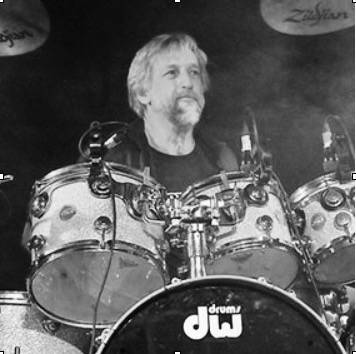 "In the beginning it takes a lot of practice and concentration but then after a while, it starts becoming second nature. That’s when you stop playing from your head and start playing what you feel. It’s like a part of you, your feelings, your emotions begin to work their way into the sound of your playing. You also discover that you are able to communicate with your bandmates musically through your playing, without the use of words. Now you’re not all just hitting all the right notes at the right time, but actually “playing” the song.

The best reason I can think of to play drums would be because you really want to. If it’s something you feel drawn to and enjoy, no one will ever need to ask you to practice.

When asked what are the best reasons to learn to play drums, Steve said "The best reason I can think of to play drums would be because you really want to. If it’s something you feel drawn to and enjoy, no one will ever need to ask you to practice."