Tips to prepare for your next gig 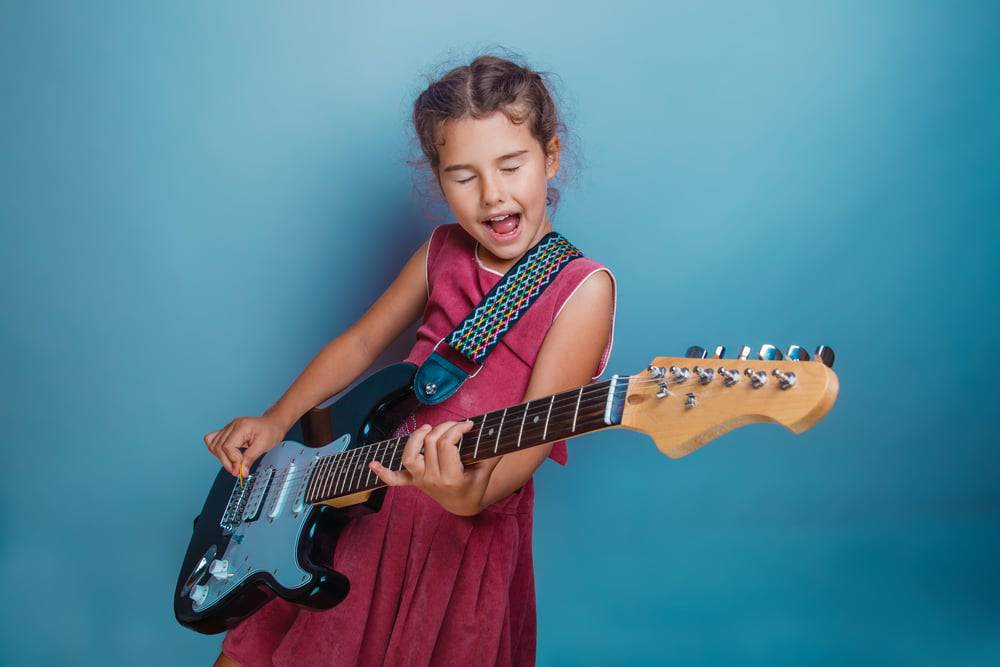 Here are six ways you can prepare for your next gig.

That means practicing your songs in a variety of different environments and conditions. Try to simulate real-life conditions as closely as possible so that you'll feel more confident during live performances.

The key to maximizing your potential is to learn to play every song proficiently and consistently even when the circumstances might be difficult.

The purpose of a rehearsal isn't to learn a song or to learn how to play it correctly. If your bandmates cant play the songs properly then send them back home until they can.

When practicing with your bandmates, the focus should be on creating a TIGHT performance rhythmically where the dynamic levels align among all bandmates. Creating a good stage presence is also important.

During rehearsal, it can be difficult to assess these two key areas. That's why you need to record your rehearsals using the following two methods:

After you video record your rehearsal, turn the sound off and just watch how the recording looks visually. That way you can assess your stage presence and the visual impact you may (or may not) have.

Audio record the rehearsal on your computer. Ensure that each instrument is recorded onto its own audio track (a multi-track record).

The audio recording is where you should pay attention to the sound. Don' listen to the audio on the video recording!

First of all, you'll want to look at the recording on your computer. Are there any rhythmic inconsistencies amongst your band members? Is your guitar always behind the beat? What about your bass player?

For most people, they can spot problems easier on the computer screen. Once yous see it there, you'll be able to hear the problems more easily too. Doing this exercise will allow you to tighten up your band's performance (which is paramount during live performances).

Also, pay attention to how the dynamics change. Does everyone louden and soften at the same time? Or is everyone just playing randomly and out of sync?

99% of the time, a song sounds best when everyone changes their dynamic levels at the same time.

Stage presence is 50% of the equation for a successful gig. The other 50% is the actual music. People come to a live performance to both see and hear your band!

There are many bands that sound great but don't make it big because they have lame stage presence. If you want the crowds to pour in gig after gig, you have to have the music and stage presence that people love. 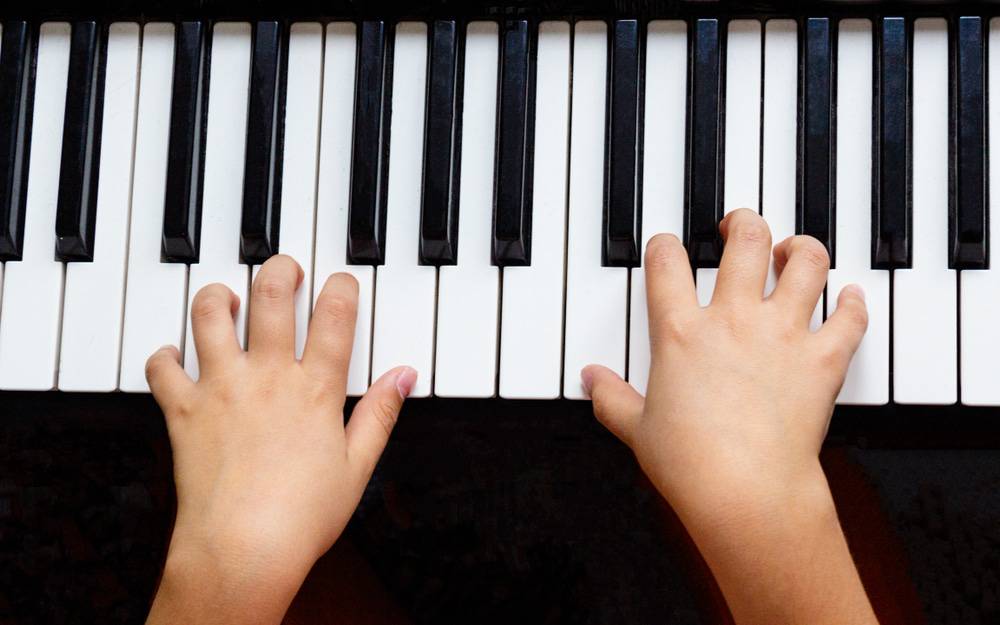 Even if you do everything right, have great music, and stage presence in recordings, it can all go to waste because of one issue: stage fright. Stage fright happens to a lot of musicians who would otherwise give great performances. Don't let anxiety get the better of you and your band members.

The key to overcoming stage fright is to accept the fact that you'll never perform on stage as well as you do in your room. Also, remember that people in the audience look up to you for being on stage, and you'll want to do the best that you can for them. You and the audience are there to have a great time! Remember that, and your confidence will increase with every gig that you do.

Come up with a checklist for your gig before the show starts. Then go through it before going on stage. Knowing that you've completed everything on the checklist will help calm your nerves.

Stage fright isn't the only thing that you have to worry about. Other things can happen during a gig. Two big issues are not being able to see or hear. If you've played gigs before, then you know that the sound is always changing at different venues. At one gig, you can't hear the bass. At another, you can't hear yourself, etc.

At most venues, if you're the opening the band, you won't be able to do a soundcheck. You won't know what you can hear on the stage until the first song. In gig situations, you often won't be able to hear any instruments, or maybe you can hear just one of them. Therefore you should practice playing with each player individually. That will prepare you for live performances where you can only hear certain instruments.

The next thing to address is your vision. Stages are often quite dark with bright intermittent light shining throughout the performance. That will make it hard to see your instrument, and it can also blind you if you have sensitive eyes. Many musicians wear dark sunglasses to help combat this.

In darker gigs, you can add white-out or glow in the dark markers on your instrument to help you see what you're playing. Choose a solution that will work for your particular instrument.

It's still a good idea to practice playing without looking at your instrument. That way you're prepared no matter what happens.

Congratulations, you now know everything you need to know to make your live performances run smoothly. Good luck with your next gig!