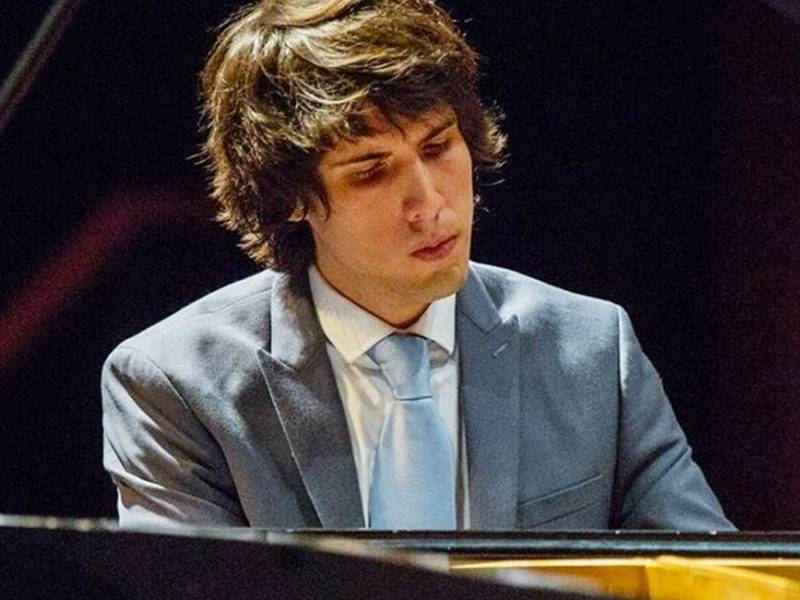 Piano because I liked the sound and challenge that the instrument provided.

I started quite late compared to most pianists. I took some lessons for a short while as a kid but quit due to other interests (sports, video games, etc.). I started being serious about piano when I was 16 when I wanted to join a metal band. Even though the band never took off, I acquired an enjoyment for the instrument.

I became serious about classical music during my freshman year in college. Because my teacher at the time was very good at building a student from the ground up, I was able to eventually catch up in terms of level with other students.

One time, when I performed a recital, I played a very intense program for an audience. Halfway through the set, I broke several keys of the piano (to the point that they remained stuck for the duration of the performance). I completed the set, and the audience seemed to be receptive to it!

Finding a community to be a part of! Especially when I have never been to the KC metro area before!

On busy days, I try to practice 3-4 hours per day, but on days when I am not-so-busy schedule, I would go anywhere from 5-7 hours per day. I would not recommend any kid to practice that much!

I would say it is better to have two-three short practice sessions per day (5-10 minutes) rather than practicing for one long period of time. Even I can't sit at a piano for longer than 1 hour without a short break!

Fun facts about me: I have broken a total of 21 strings on a piano! One time, I broke 4 strings simultaneously! I also enjoy playing video games on the Nintendo Switch. I have also joined an Anime Club before moving here and got involved with doing a panel at an Anime Convention!