How Voice Lessons Fight Against Depression

Have you ever wondered why choir singing has stood the test of time? Why do people continue to join choir groups and sing in such a simple manner, without autotune or any of the fancy technology that's becoming more and more common these days?

In the US, choral (choir) singing is the most popular of all the different participatory activities - that right there is a mind blowing fact.

Despite the unanticipated Covid-19 pandemic, it is still possible to engage in private music lessons.  In this post, we're going to show why singing is the key for staying strong in the tough times ahead. 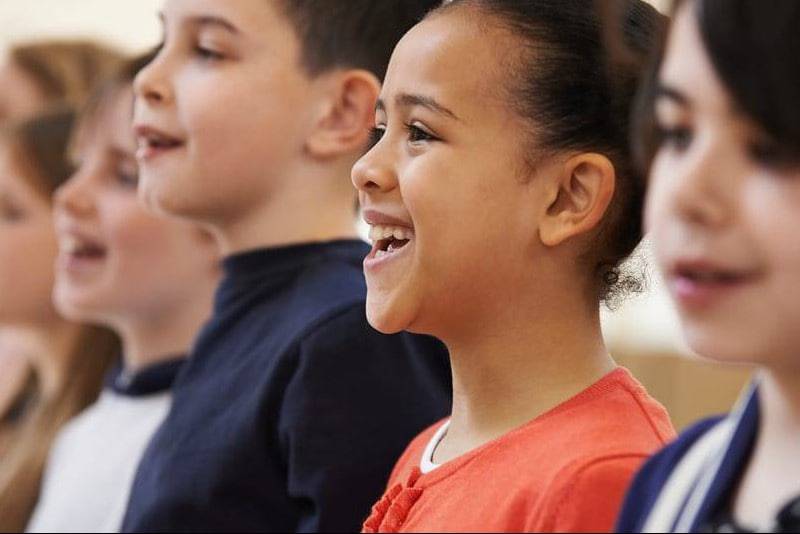 Singing Is a Magnet All Over the World

If you pay any attention to pop culture or just the culture around you, it's clear that singing has a special draw for many, many people. In countries all over the world, people are addicted to karaoke. Also, many of those people can't carry a tune to save their life.

On slow days and weekdays, bars will allow it because singing can bring in more customers. Many people love to sing for a crowd, and love to watch others sing for a crowd. In fact, this is what two of the most popular TV shows in America (American Idol, X-Factor) are all about.


Why Do People Love Singing?

You might think it's obvious why people might want to hear singing. Yes, when you think about your favorite singers, it might seem obvious. But have you ever asked yourself why people like to listen to people who (to put it politely) aren't so great at singing? How do we even explain the enormous interest in karaoke? And for that matter, why do so many of us like to sing in the shower, in vehicles, or in a choir group?


Does Singing Really Make Us Happier?

Singing can have an impact on our mood, outlook on life, and our bodies.

Let's start with the body.

However, one of the key findings of this phenomenon was that the pleasure center was not activated for the birds singing alone.

The same thing holds true for many humans as well.

Now, most of the interesting research is centered around choral singing, which (spoiler alert) really does make people happier.


What Happens When We Sing?

Regardless of the type of singing, it is sure to have a positive effect on you. The very act of singing itself releases feel-good chemicals, aka endorphins. Furthermore, when you engage in singing in front of a crowd, such as karaoke, you can build up your confidence levels, which will also benefit your long term health and happiness. 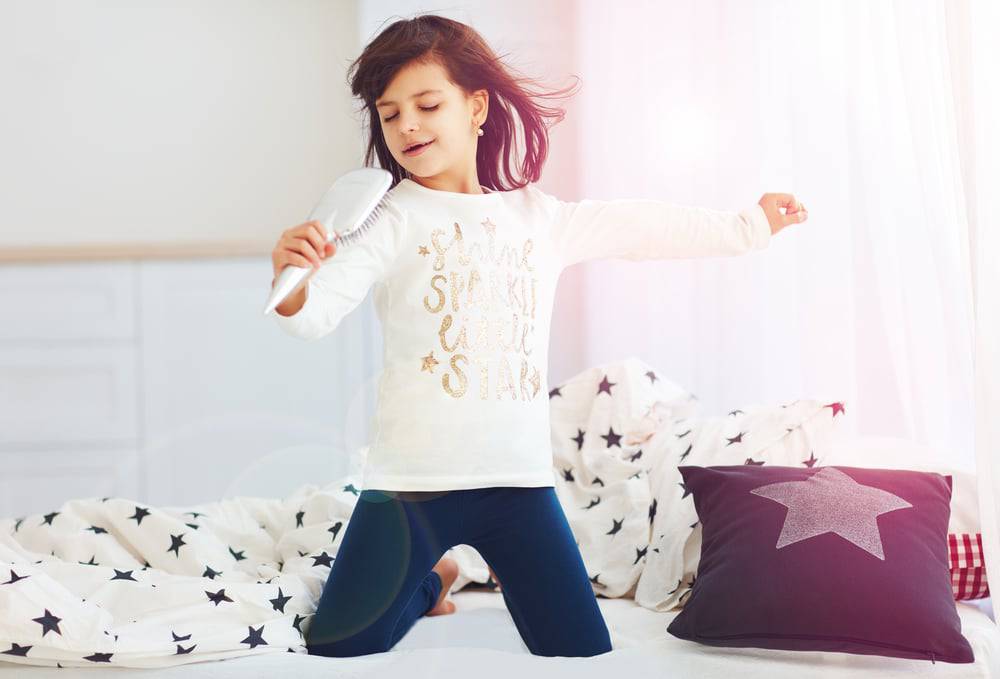 Research seems to indicate that the answer is yes. Here are some studies which show that singing did positively impact people's lives.

So why does singing make us happy?


The Physical Benefits of Singing

So is happiness as simple as singing whenever we feel down? Very possibly. There are a few reasons why singing can make us feel happier.

But it's not just physical reasons…


The Psychological Benefits of Singing

There are other reasons why singing makes us happy. These reasons aren't connected to your physical body but are still just as important.

Here are some of them:

In modern times, people are becoming more and more stressed and depressed. However, singing (and choral singing, in particular) can be like medicine for the soul, combating loneliness and depression.