Besides summer, spring is the most inspirational season of the year for musicians and artists. Following the cold winter with trees barren of leaves in spring, which brings back the warmth and beauty of nature. Spring also symbolizes rekindling the flames of love, as the warming weather symbolizes the warming of the heart. The following are the best songs about spring. Spring gives musicians plenty of different things to celebrate: nature, the warm weather, and love. There's also room for other views of spring as well. Some musicians have a jaded view of the season. Either way, we as humans all view spring differently, and this is reflected in our music. Music House School provides guitar lessons in Overland Park and surrounding areas that could potentially teach you how to play your seasonal favorites! 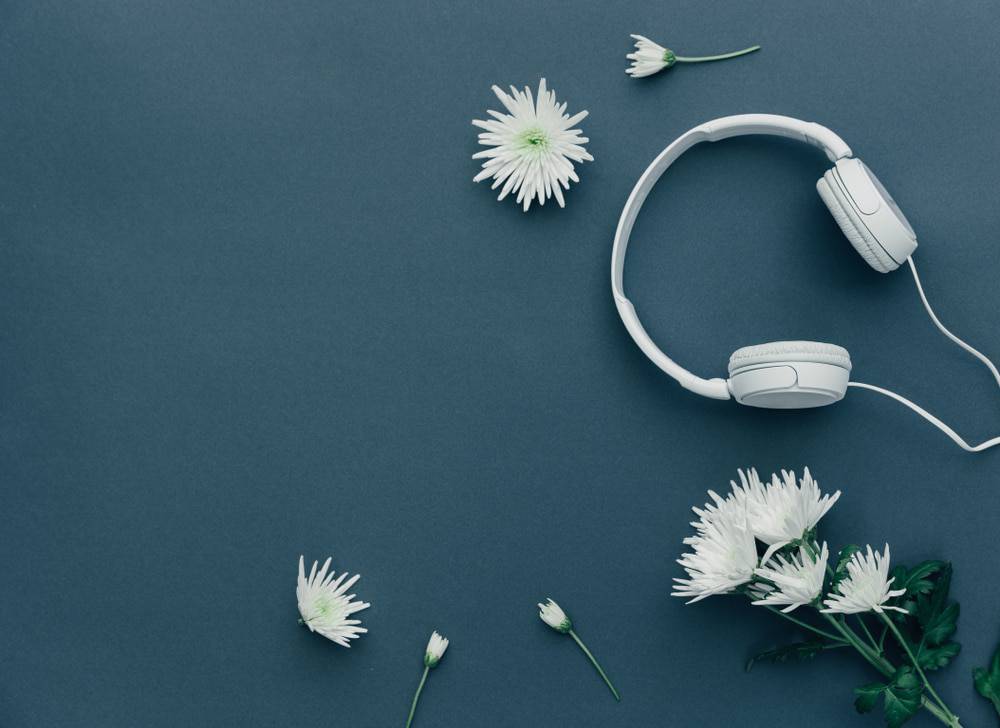 By My Morning Jacket, this 6-minute song is slow, evocative, and has a lot going on instrumentally. The message behind the song is that people like to stay inside during the winter, similar to how animals like to hibernate during the winter. The song also makes it clear that spring is the time to start roaming again. The song builds up to a crescendo and the result is an epic piece of music into the springtime category of songs.


By Johnny Horton, This song was a number one hit in 1959 and was later brought back to life again by Johnny Cash. The song begins by coming across as a light-hearted take on springtime. However, the song goes down a dark turn when the singer and main protagonist is caught dancing with another man's fiancee. The angry man throws a knife at the protagonist while proclaiming that the singer will not live to see another spring. While this song goes against the mainstream springtime songs, it earns its spot on this list because of its complexity and capacity to surprise the listener.


By folk singer Donovan, this song examines the natural world. The lyrics express spring in a way that we can all relate with by chronicling the heralding signs of spring. 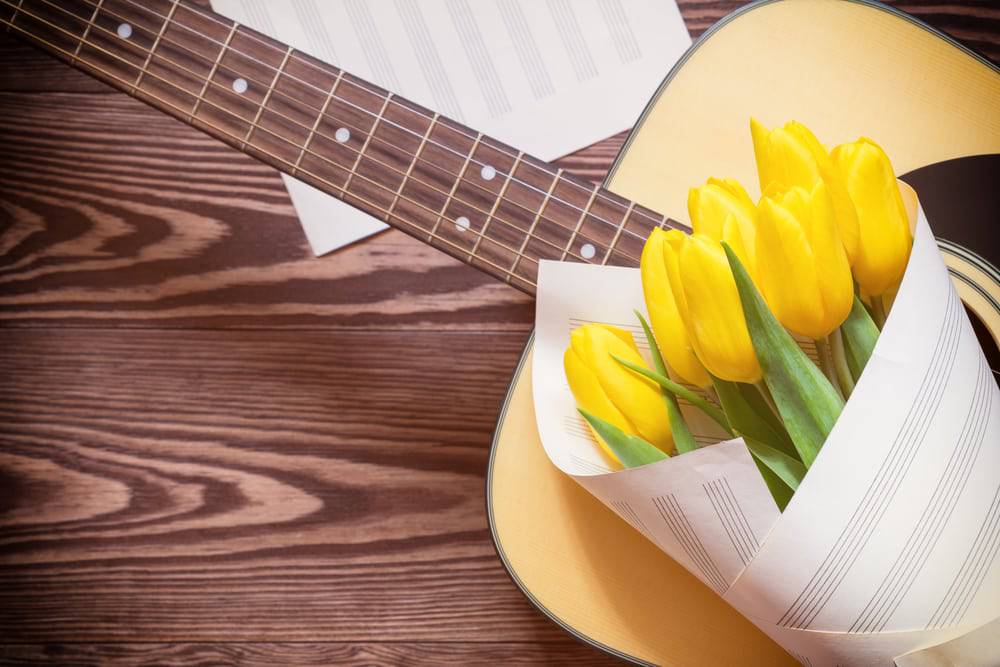 By The Flaming Lips, this is an eccentric and psychedelic song about spring, as part of their 1987 album "Oh my Gawd!!!" The tone of the song is full of optimism, while the lyrics are as surreal as it gets. Some of the lyrics make sense, while others aren't as clear. However, the question of meaning loses meaning, ironically enough, as the song's exuberancy will make you forget the question of meaning entirely.


By the famous Beatles, this song from the 1960s remains a classic today. It's acoustic guitar and enthusiastic lyrics will surely make your spring shine.


By Marina and the Diamonds, you'll love this song if you recently went through spring cleaning that also expunged a relationship. Out with the old, and in with the new.


By Kacey Musgraves, this song is perfect if you're currently falling in love with someone. Play it alone or with your crush. After all, spring is for lovers, so why not?


By Taylor Swift, don't forget this one in April. April showers bring May flowers, so this song is great for early spring.


By Donna Summer, this song is all about those steamy nights on the dancefloor, despite her stage name "Summer." Her message is that you can enjoy both summer and spring in similar ways…


By Better Midler, this song, originally from 1955, has been made many times. However, Midler's version stands out above the rest. In her version, she stays true the resigned nature of the lyrics and takes the role of a protagonist who has become jaded about spring. She was waiting for love to come during the spring only to end up disappointed. This song goes against the expected joyful springtime song narrative, so it helps balance out the category of springtime songs.


By Corinne Bailey Rae, this song is cute because the premise is that the birds, which fly south during the winter, came back and told her not to worry.


By Rodgers and Hammerstein, and later covered by Nina Simone, this song won the 1945 Academy Awards. It focuses on the irony of feeling like it's spring while wishing that it was springtime. The protagonist is described as "starry-eyed and vaguely discontented, like a nightingale without a song to sing." The song perfectly captures the feeling of wishing for spring when it's still winter. 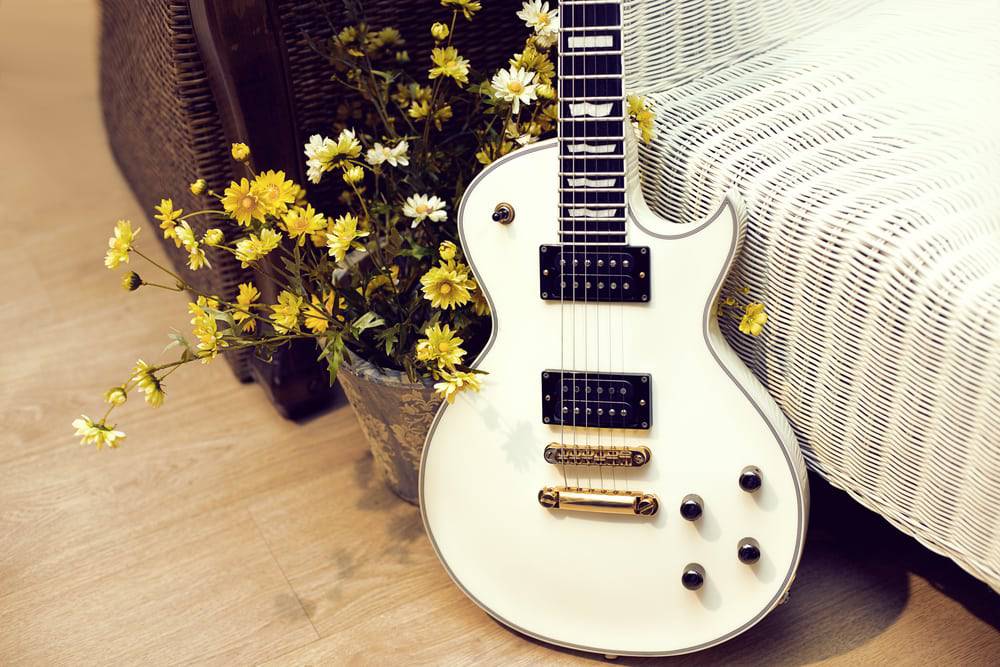 By Solange, this song is hard to describe. A song about a feeling of uneasiness might be the ultimate description. This song might be just what you need after spring, even though you didn't know that you needed it.


By Kali Uchis ft. Tyler, The Creator, and Bootsy Collins, this song is heavily influenced by the 1970s psychedelic music. Tyler The Creator is known for his hard-hitting and often strange lyrics and music videos. As for Kali Uchis, he reminds listeners that at the end of each rainstorm, the sun is hiding behind the clouds. Put them all together, and you've got a song/music video with lush images, lyrics focused on growing and rebirth, which makes it one of the most "spring-like" songs on this list.


By Coldplay, this song is a sonic portrayal of the sun rising, filling a grey looking day with bright color. Singer Chris Martin's lyrics are as gentle as a pleasant spring breeze and are lifted up by harmonious strings.