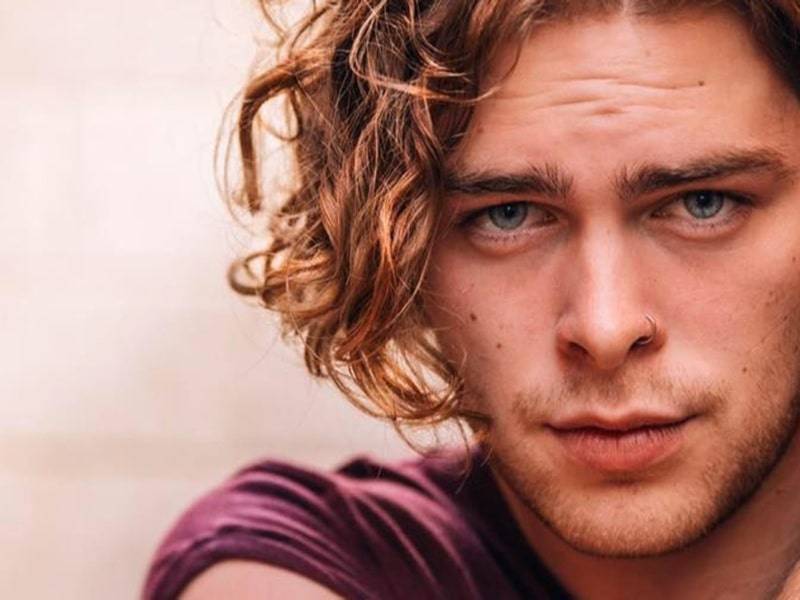 American singer/songwriter, producer, and composer Jake Wells brings his band to the Music House Overland Park stage! Jake’s first brush with fame came in 2016 with the release of his popular single, “Roll Like Thunder.” Since then, he has been cast on NBC’s The Voice (Team Adam) and is currently wrapping up production of a 5 song EP to release in the spring of 2020. Jake’s soulful, delicate style has been compared by critics to Jeff Buckley and Sir Paul McCartney.

Jake has been creating a lot of buzz in the music world lately, so don't miss this chance to experience his amazing music in an intimate setting. Follow him on Instagram to receive updates on this emerging performer.