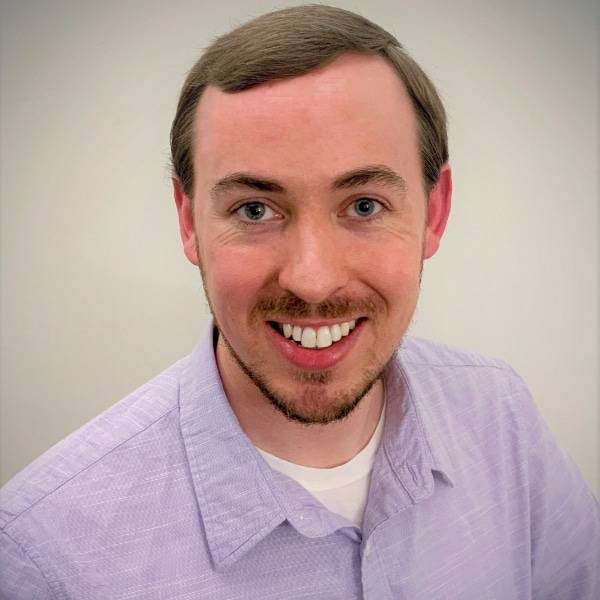 Charles Hoeft is a versatile pianist and a devoted educator. Originally from Minnesota, he moved to Kansas City in 2014 and has enjoyed teaching at Music House since 2015. He loves to teach people of all ages and abilities, and is passionate about helping his students become confident and independent musicians. He believes that success is about learning to think critically and embrace creativity. In addition to teaching piano, Charles is a choral accompanist at the Basehor-Linwood school district and also serves as the organist/pianist for First Lutheran Church in Mission Hills.

Charles holds a Doctor of Musical Arts degree in piano performance from the University of Kansas, where he studied with renowned pianists Steven Spooner and Eric Zuber. He earned his Master of Music degree in piano performance from the University of Missouri–Kansas City Conservatory, where he also held a graduate assistantship in opera accompanying and was selected as a winner of the Concerto/Aria Competition. Before moving to Kansas City, Charles earned his Bachelor of Arts degree in music and English literature from Luther College. For the past several years, he has returned to Luther to teach on the faculty of the Dorian Summer Music Camp, where he leads the keyboard workshop and accompanies for choir ensembles.

When he is not making music, Charles enjoys spending time in the kitchen cooking meals from scratch or baking bread and sweets. He also loves outdoor walks, putting together jigsaw puzzles, playing board games, and reading books in his free time. 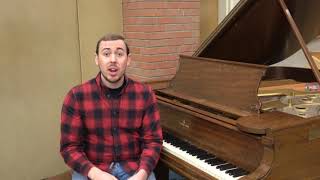