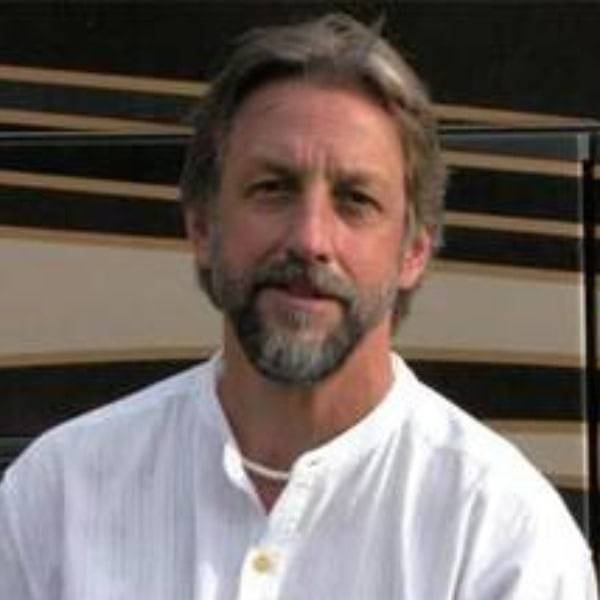 Throughout his over 20 years of teaching experience, Steve has enjoyed sharing his passion for music with students of all ages. His teaching style is often described as “inspirational” and we’ve been very lucky to have him inspiring students here at Music House for many years. Steve currently plays with the group Shooting Star. As an original member beginning in 1976, he has recorded numerous albums with the band at some of the top studios in London, New York, Los Angeles, San Francisco and Nashville. Shooting Star has toured with many national acts including Journey, ZZ Top, Joe Cocker, John Mellencamp, Bryan Adams, Robin Trower, Jefferson Starship, Todd Rundgren, Cheap Trick, Kansas, Heart, Styx and REO Speedwagon to name a few. They have had songs on movie soundtracks, their videos have aired on MTV and the band has also been featured on nationally syndicated radio programs for The Radio One Network and The King Biscuit Flower Hour. Shooting Star was inducted into the Kansas Music Hall of Fame in 2009, joining other noted musicians from Kansas including Melissa Etheridge, Martina McBride, Pat Metheny, Kansas, Brewer & Shipley, Mike Finnigan and Gene Clark of The Byrds.