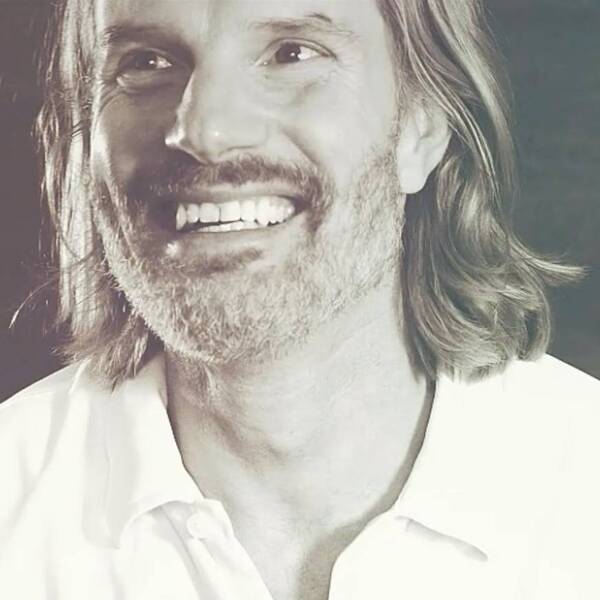 Music House Co-founder, Aaron Sizemore grew up in the Quad Cities, a hotbed of blues and jazz along the Mississippi River on the Illinois/Iowa border. He started out on the trumpet when he was nine years old, then switched to guitar three years later. He began playing professionally at 15. Within a year, he was working steadily with some of the best blues, R&B, funk, and rock musicians in the area. He learned from his peers—older musicians, sometimes more than twice his age—while on the bandstand. While at the University of Iowa, Aaron’s interests turned toward jazz. He studied theory, composition, and jazz guitar under the great Steven Grismore. Again, he learned while on the bandstand, working in various ensembles with the area’s finest jazz musicians. After a three year foray into pre-medicine at the University of Colorado, Aaron moved to Kansas City to continue his career in music. Over the years he has performed with Steve Grismore, Paquito D’Rivera, Patrick Williams, Nestor Torres, Angela Hagenbach, The Sons of Brazil, and many others.