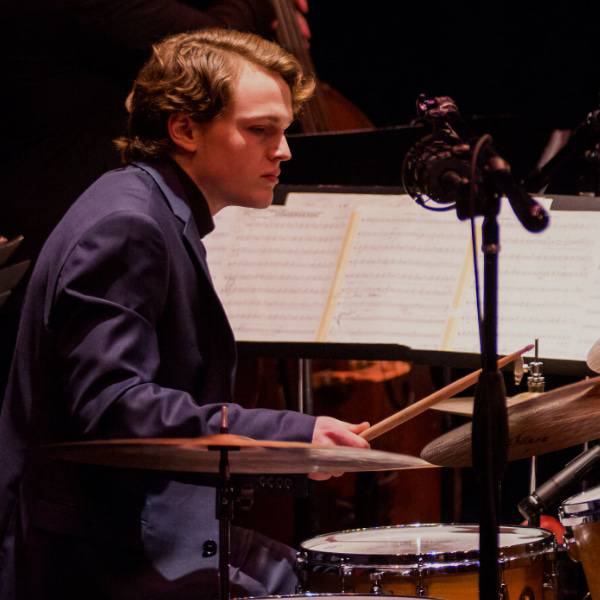 UMKC Conservatory of Music and Dance graduate Spencer Smith began playing the drums at age eight after his mother discovered that he loved to tap on anything he could find. By the time he'd earned the position of center snare in marching band, John Bonham was his favorite drummer. Then everything changed when he heard Joe Morello on Dave Brubeck’s classic “Time Out” album. From then on he became a scholar of jazz drumming.

Spencer was a member of the UMKC Conservatory Big Band for three years under the direction of Bobby Watson and Mitch Butler. He now performs in wedding, corporate, and church events with KCFLO and The Artist Community Project. Spencer continues to stay in Kansas City for the music and arts scene, community, and barbecue. He loves passing along the valuable lessons he has learned from his personal experiences on stage and from studying with great musicians in the Kansas City area. 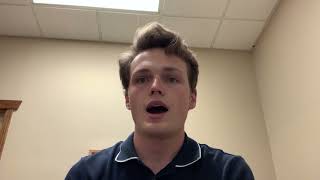