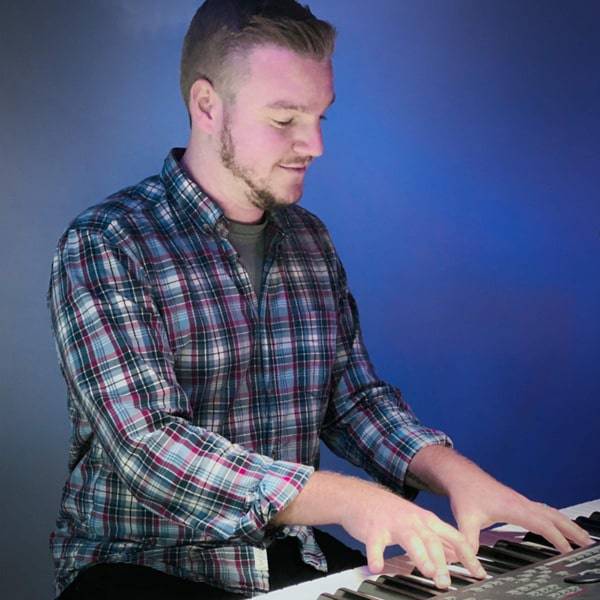 Mark Allen is a passionate musician and educator whose love for music started at an early age. Originally from New Jersey, he grew up in a musical family surrounded by musicians which led him to pursue a degree in music at Visible Music College in Memphis, TN where he studied guitar and piano.

Mark spent the next several years in Tennessee playing professionally in an indie rock band and as a solo piano player while also keeping a busy teaching schedule. He moved to the Kansas City area in 2019 with his family. Mark has taught piano and guitar for 10 years and loves teaching his students the universal language of music. 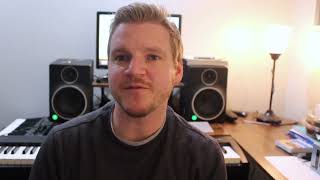