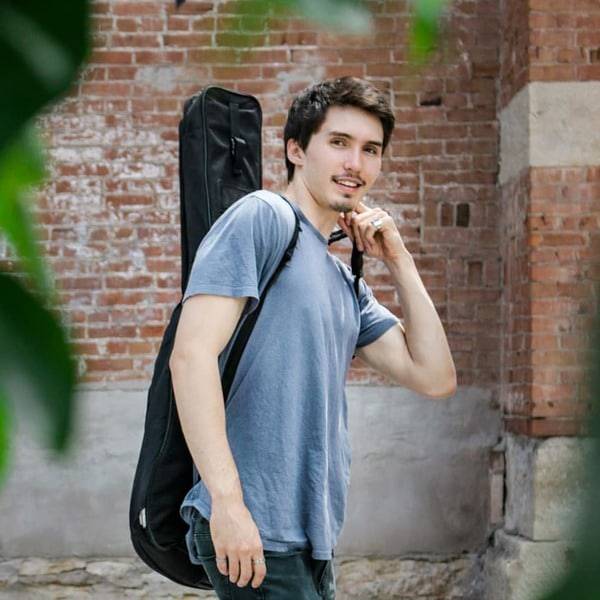 Logan Contino, a Johnson County native, graduated from Selkirk College in British Columbia with degrees in music composition, music production, and guitar. As a Music House alum, he spent multiple years taking private lessons and performing in several band workshops, including the Mastery Band. Currently, he is performing around Kansas City leading a newly formed blues trio. Logan’s musical interests are wide-ranging, from Jazz to Blues to Hip-Hop to Rock to EDM to Neo-Soul. He also produces his own music, as well as others’. Having initially taken an informal route to guitar proficiency, and later earning a music composition degree, Logan is able to offer a wide range of teaching approaches to fit the individual needs of each student.