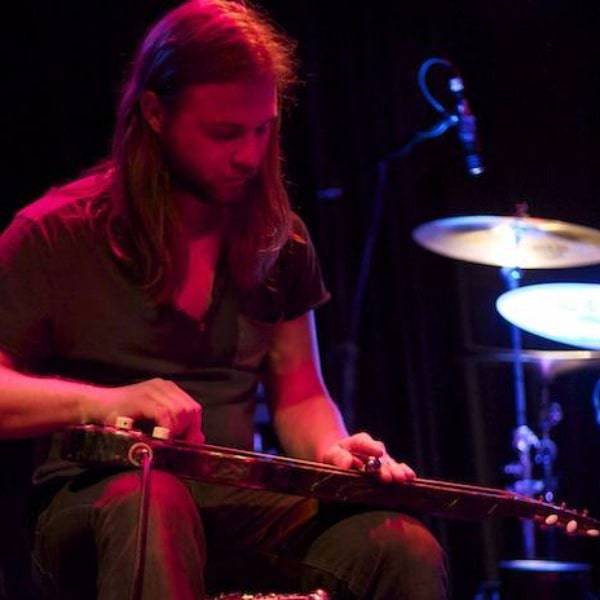 Josh Johnson has been teaching guitar lessons and classes in the blues, rock and pop styles since 2002. Over the years he has developed an uncanny ability to coax discipline and dedication with a laid-back, fun-loving approach. “My main goal as a teacher,” says Josh, “is to instil genuine excitement and enthusiasm for playing music. That’s essential.”

Rock & roll is the music that first excited Josh. As a child, he was captivated by the greats: Led Zeppelin, Jimi Hendrix, The Beatles, Pink Floyd, and The Who. This led him to the guitar which, in turn, led him to Truman State University, where he studied music and business. Since then Josh has climbed to some of the highest points on the KC rock scene, performing and recording with the best of the best. “My life as a full-time dedicated musician has been highly rewarding in many ways. For me, nothing in life has been able to outshine the joy of playing music with other people.”