Brain training is a big industry. Different companies like BrainHQ, Lumosity, and Cogmed are cashing into a multi-billion dollar industry. The industry is expected to reach $3 billion by 2020.

So what's the big deal? Does so-called brain training help your brain? 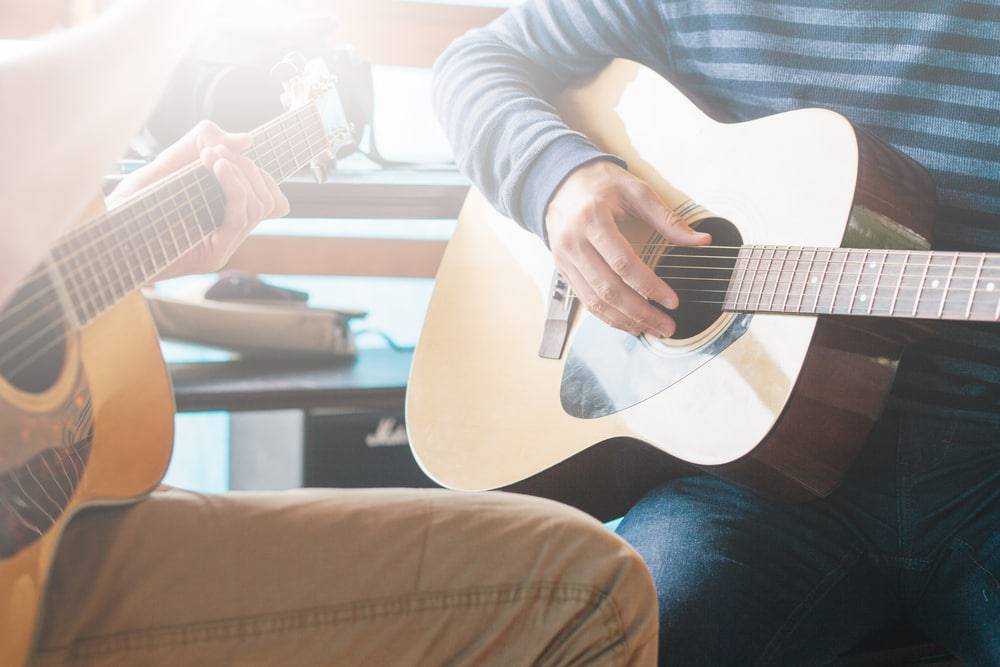 Researchers believe otherwise. At the University of Illinois, they found that there is no evidence that brain games taught by these companies do anything except make people perform the specific brain game tasks better. Lumosity's creator was fined $2 million for making false claims.

However, there is one tried and true method of making your brain perform better overall that has stood the test of time: learning to play an instrument.

How does playing music enhance your brain?

We say that it's tried and true because science has shown that music lessons can improve the brain's structure and functioning. They can also improve long term memory and help with brain development in young children.

Musicians also tend to be more alert according to research from the University of Montreal. Here's what the lead researcher Simon Landry said:

"The more we know about the impact of music on really basic sensory processes, the more we can apply musical training to individuals who might have slower reaction times,"

His comments are based on his previous research showing that musicians have faster auditory, tactile, and audio-tactile reaction times.

Musicians also have altered sensory input. What does this mean in plain English? It simply means that they're good at integrating sensory data from the different senses.

Catherine Loveday, a neuropsychologist at the University of Westminster, says the following:

"Music probably does something unique." "It stimulates the brain in a very powerful way because of our emotional connection with it."

So unlike with brain games, playing music is a fully comprehensive experience combining all of the different senses (except smell): touch, sound, hearing, and vision.

Playing music requires a fine touch, and all of this combined can result in significant changes in the brain for the better.

These brain changes are especially useful for those who are entering the business world. 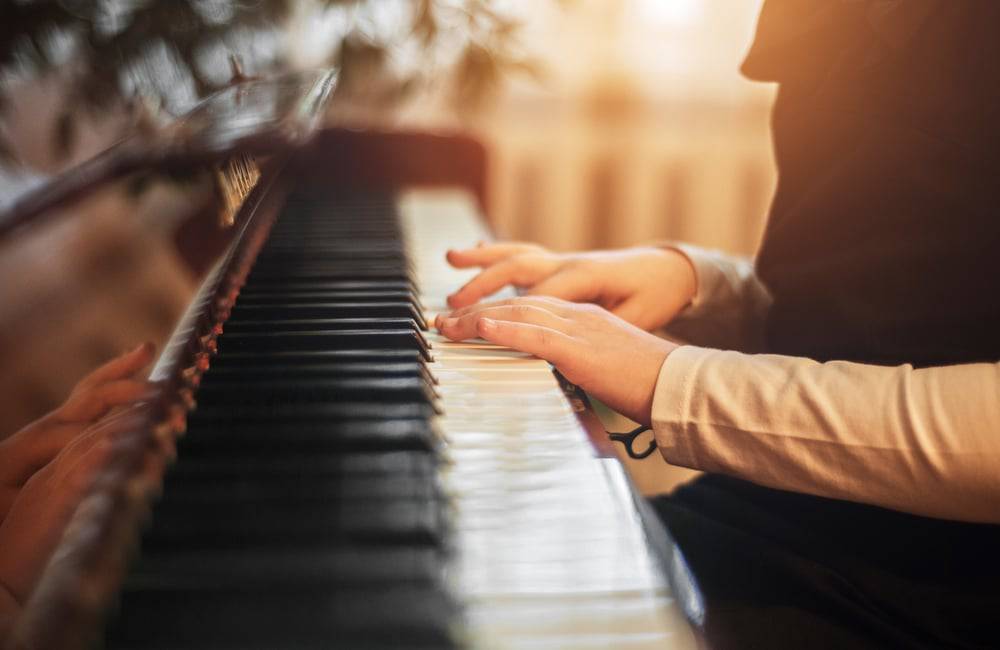 These changes are not just being talked about by researchers, but they can also be seen in brain scans. The difference in brain structure for musicians and nonmusicians is readily apparent.

To be more specific, the corpus callosum is larger in musicians. This is the part of the brain where a massive number of nerve fibers connect each side of the brain to the other.

It has also been observed that the areas of the brain about movement, visuospatial abilities, and hearing are bigger in keyboard players.

Of course, researchers wondered at first if these brain differences were the cause or the effect of music lessons. They thought that maybe these anatomical differences predisposed certain people for musical pursuits.

Well, longitudinal studies now show that children who currently engage in 14 months of musical education can change their brain structure to be more productive and functional.

The studies come to the significant conclusion that music lessons near you can increase gray matter production in several different regions of your brain, and strengthen the long-range connections between each area.

The Long Term Benefits of Music Lessons Near You

Brain-scanning studies have revealed that the most impactful changes to brain structure and function occur at a younger age. This should come as a surprise to no one, as everyone knows that it's easier for children to pick up new things (like language) easier than older folks.

However, even brief periods of musical training can transfer long term benefits to you.

For example, a moderate number of music lessons can help you stave off some of the effects of hearing loss as you continue to age.

Also, a 2013 study highlighted how music lessons could help you preserve the ability to process speech sounds.

But it gets even better - researchers also affirm that playing an instrument can help children with dyslexia by aiding in speech processing and learning.

Moreover, musical lessons for your child can help them fight dementia when they're older adults!

These are some pretty amazing far-reaching benefits of the music lessons near you...

To sum it all up, here's what Loveday says:

"Music reaches parts of the brain that other things can't. It's a strong cognitive stimulus that grows the brain in a way that nothing else does, and the evidence that musical training enhances things like working memory and language is very robust." 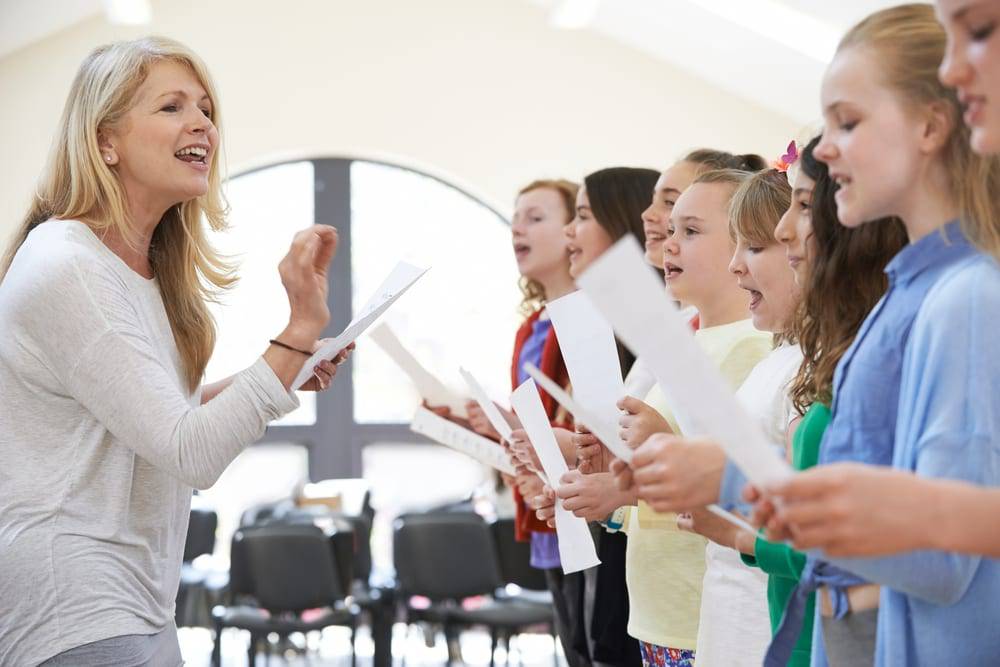 The Short Term Benefits of Music Lessons Near You

Of course, we couldn't leave these out. Music lessons near you can not only improve your brain function in the long term, but also the short term. 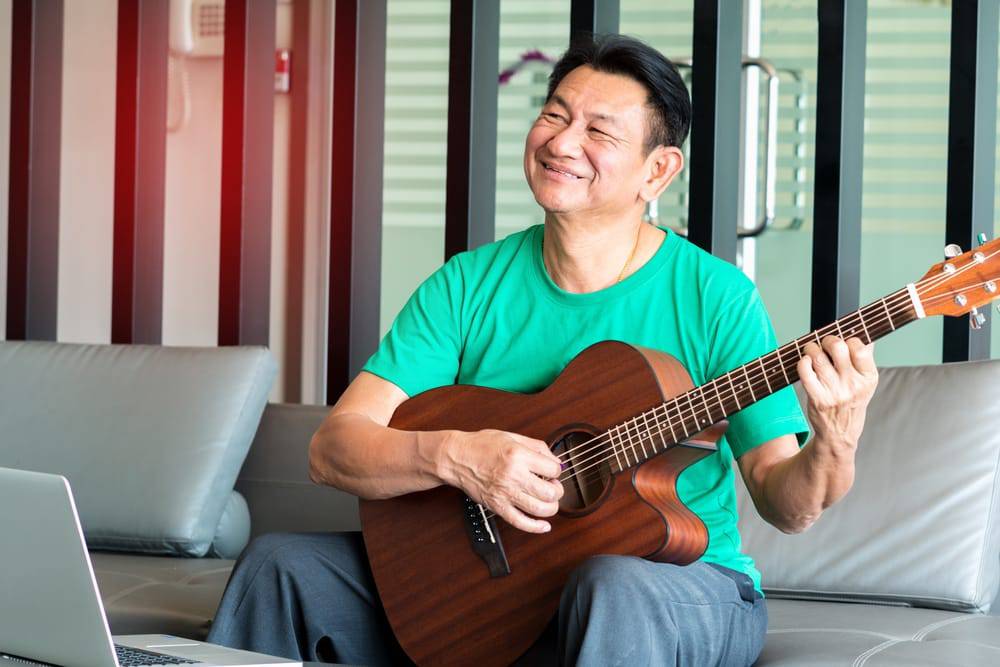 If you were searching for music lessons near you, then you came to the right place.