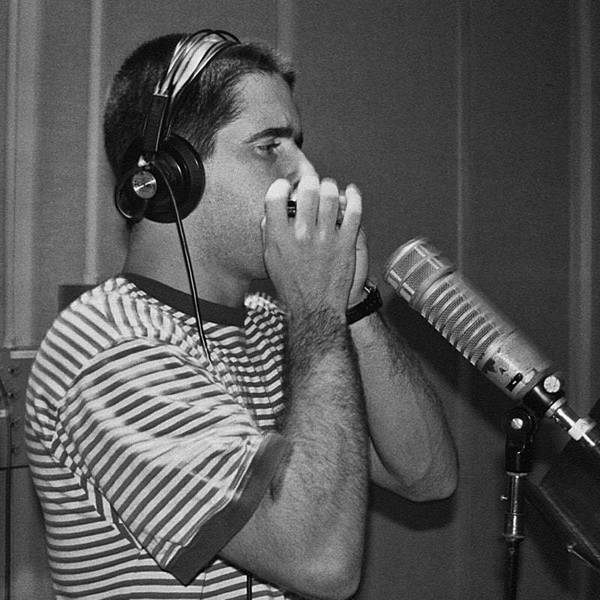 It took only a split second for Guilherme (you can call him “G”) to know that music would always be part of his life. When, at age 11, Santa Claus brought him his first acoustic guitar (he’d asked for an electric, but oh well), he was instantly hooked. Born in Massachusetts and raised in Brazil, G has been playing music ever since. G’s career quickly developed from playing solo classical guitar on stage by age 13 to playing guitar in a working rock band at 14. By 17, his band had received radio exposure and released a record in Rio de Janeiro. At 22, he packed his bags and came to the US to study Music Production & Engineering at Berklee College of Music in Boston. There, he played in various jazz & rock bands and even opened for Edgar Winter and Jimmy Buffett at Foxborough Stadium. In 2003, G moved back to Brazil and played bass in a samba, bossa, and world music band. He also worked as one of four music producers for a music studio in Brazil called Estudio Soma. While he was there they released over 30 records a year, two film soundtracks, and many jingles and commercials. In 2007, G settled back in Overland Park with his wife and three children. He currently plays blues, bossas, jazz and pop music in a duo called Sharp Marbles with Rob Carlson, his partner at IPA Studios in Prairie Village. You can often catch him playing at the Kansas City River Market. 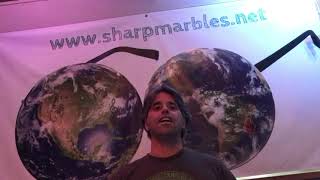