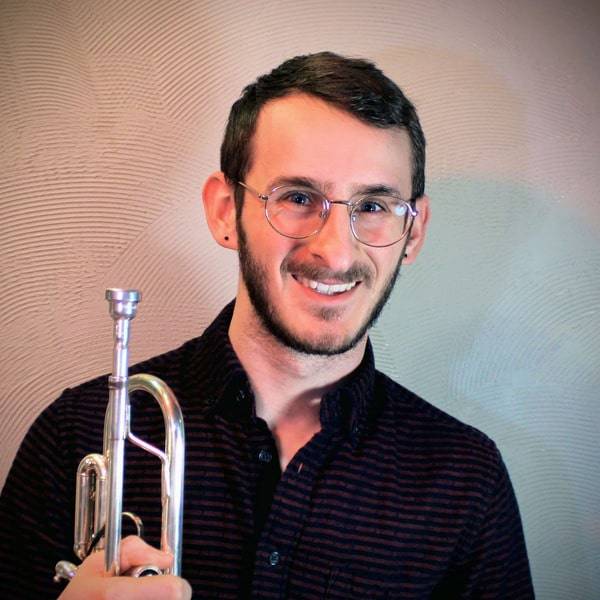 David Thal is a trumpet and piano player from St. Louis, Missouri. He earned a Bachelor of Arts in trumpet performance from the University of Kansas School of Music. His playing career began mostly centered around jazz and classical but has grown to include everything from fusion to funk to rock and even rap. He is also an alumnus of the Cadets Drum and Bugle Corps, and the Colts Drum and Bugle Corps. His piano career began in high school when he learned how to play the sad Christmas music from Charlie Brown to make his friends laugh. Since then he’s expanded into R&B and jazz piano. If you see him at a gig playing trumpet, he’ll sit in on the keys for a few songs just to mix it up. As an educator, he's taught students ranging from beginner to advanced levels, worked with area marching bands, and most recently started working as a clinician for concert bands. His teaching centers around building outstanding technique and creating mature, capable performers.

Outside of performing and teaching, David also enjoys music production, cooking delicious food, and is a big ol' nerd about movies. On any given weekend you can find him wandering aimlessly around the grocery store listening to podcasts. 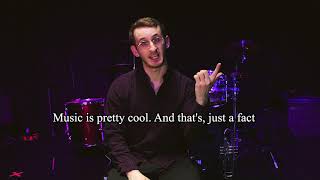