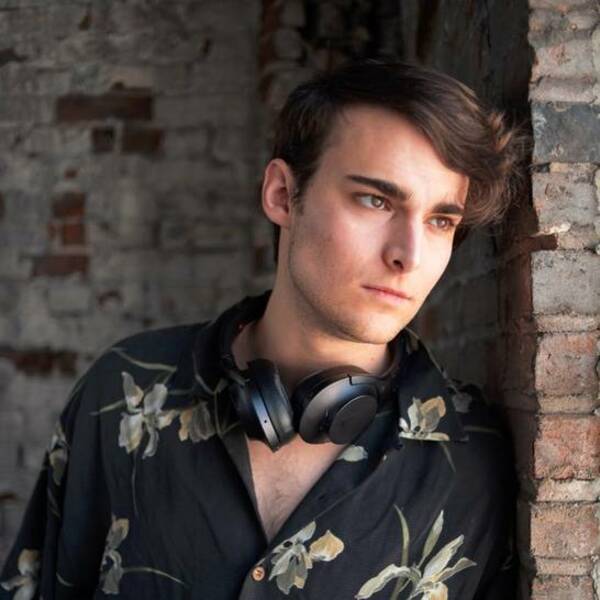 Ben Chaverin writes songs to make friends with strangers. This drive to connect with people extends to his teaching and he’s thrilled to be part of the Music House team.

Ben started his music career while earning a bachelor’s degree at Kansas State University. While there, he released an album of covers and then his debut single. Since then he has surpassed one million Spotify streams by writing and singing for EDM artists and bringing a new creative light into lyrics for others. In January 2021 Ben released Sunset Songs, his debut EP and an homage to classic songwriters like James Taylor while pushing the creative production of pop forward with groovy melodies and energetic lyrics like those of Jon Bellion. 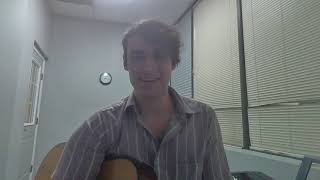